Sexual assault can be generally defined as an assault of a sexual nature on another person, or any sexual act committed without consent of the other person. Sexual Assault is a serious crime in Canada. The mere stigma of being accused of sexual assault can irreparably damage a person's reputation. The age of the complainant will often determine what laws will apply and what defences are available.

The victim of the sexual assault can be a man or woman and the attacker can be of the same sex as the victim. A spouse may also be charged with sexual assault upon the other spouse. 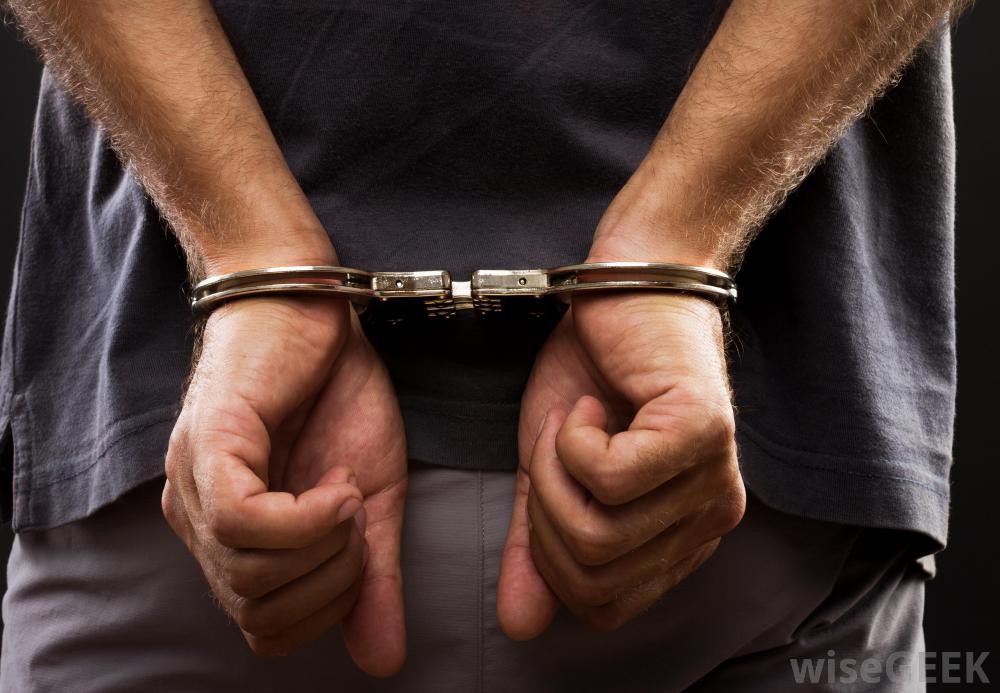 For a sexual assault to have occurred, the Crown must prove that the application of force by the accused person was done without the consent of the party to whom the force was applied. Consent may be given expressly or implied. Often, consent is implied and is generally determined from the surrounding circumstances of the offence. Consent is not a defence in certain scenarios.

The consequences of being found guilty of a sexual assault charge are significant. Upon a finding of guilt, one may receive a criminal record and be sentenced to a period in jail. Alternatively, the court may impose a lesser sentence including probation with counselling or a fine.

We have the experience, resources and tools required to provide you with the most effective legal defence, often not resulting in a criminal record. It is important to remember that every allegation of sexual assault is a fact specific inquiry. Consulting a lawyer will assist you with identifying potential defences to this type of allegation.

Our client was charged with having sexually assaulted his wife over a period of time. She only brought the allegations forward three months after she separated from her husband. The allegations were made when our client was in the process of obtaining sole custody of the children and was going to argue in court that their mother had abandoned the children and left to go to India.

The Crown withdrew the charges after hearing the cross-examination by counsel for our client.

Case
Our client along with two of his relatives were charged with all having sexually assaulted their 22 year old niece. The allegation involved inappropriate touching.﻿

Trial
The evidence of the complainant was full of lies. It was shown that she and her boyfriend may have been planning to get the family members charged so that they could take revenge against them for opposing their future planned wedding. The boyfriend and the complainant's evidence were significantly in contradiction to one another. The complainant went to the Brick Warehouse store hours after the alleged sexual assault and purchased a stove (We had proof of the transaction as the Visa slip was signed by the complainant).

Result
The Court dismissed all charges against our client and his two relatives.

Our client was charged with having sexually assaulted a girl at a New Years house party. It was alleged the girl was highly intoxicated at the time. The complainant said that she woke up in the middle of the night in the shower having "nonconsensual" sex with our client. Our client always maintained his innocence. He volunteered his DNA and insisted that he never had sex with the complainant. Our client was the one that found the complainant crawling on the ground and helped drive her home that night.

After providing the DNA sample and hiring a private investigator to question some of the other house guests at the party; we were able to show the Crown that our client was not the individual that was having sex with the complainant. Charges were withdrawn.

Our client was sponsored from India by his wife. After living with her for two months in Brampton, she went to the police and alleged that he had sexually assaulted her and pushed her down the stairs. She had injuries to her chest area which appeared to be bite marks and an injury to her ankle and knees. We conducted a trial in Superior Court without a Jury.

We attacked the wife's story by alleging that she was lying in an effort to get her husband deported from Canada. She had motive in doing so because she had previously sponsored a person from India and got divorced from him immediately after he arrived in Canada. Her second marriage (which was with our client) resulted in a very lengthy sponsorship process because Immigration was suspicious of her true intentions of marriage (marriage of convenience).

We discovered through Facebook that our client's now former wife (complainant) had gotten remarried to a person in Montreal (We learned that he was a Refugee). We suspected that she was having an affair with this person while married to our client. We suspected that she wanted our client deported so that Immigration would not suspect that this 3rd marriage was a marriage of convenience.

We were able to have all charges dismissed by showing the complainant's motive to lie and her attempts to hide from the Court the immigration status of her third husband and our client's very credible evidence that he was innocent.

Our client was a 20 year old person who was introduced to a girl for a possible marriage proposal. The girl was 18 years of age and attending high school. It was alleged that he met her at the high school and forced her to have sex in the back of his car. The girl did not go to the police until 3 months later.

After hearing the girls evidence, the Crown Attorney withdrew the charges against our client.