There are countless ways in which clients get charged with theft, fraud or robbery related charges. Theft charges can range for shoplifting a $10.00 item from a department store to stealing millions of dollars from one's employer. Similarly, robberies can range from stealing someone's iPod by using some force, to robbing a bank with a gun.

We all generally understand that theft is taking something that doesn't belong to you without the permission of the owner of the property. Shoplifting usually involves a theft from a retail store rather than a private citizen. Other types of theft, such as a theft from an employer are considered far more serious than shoplifting. 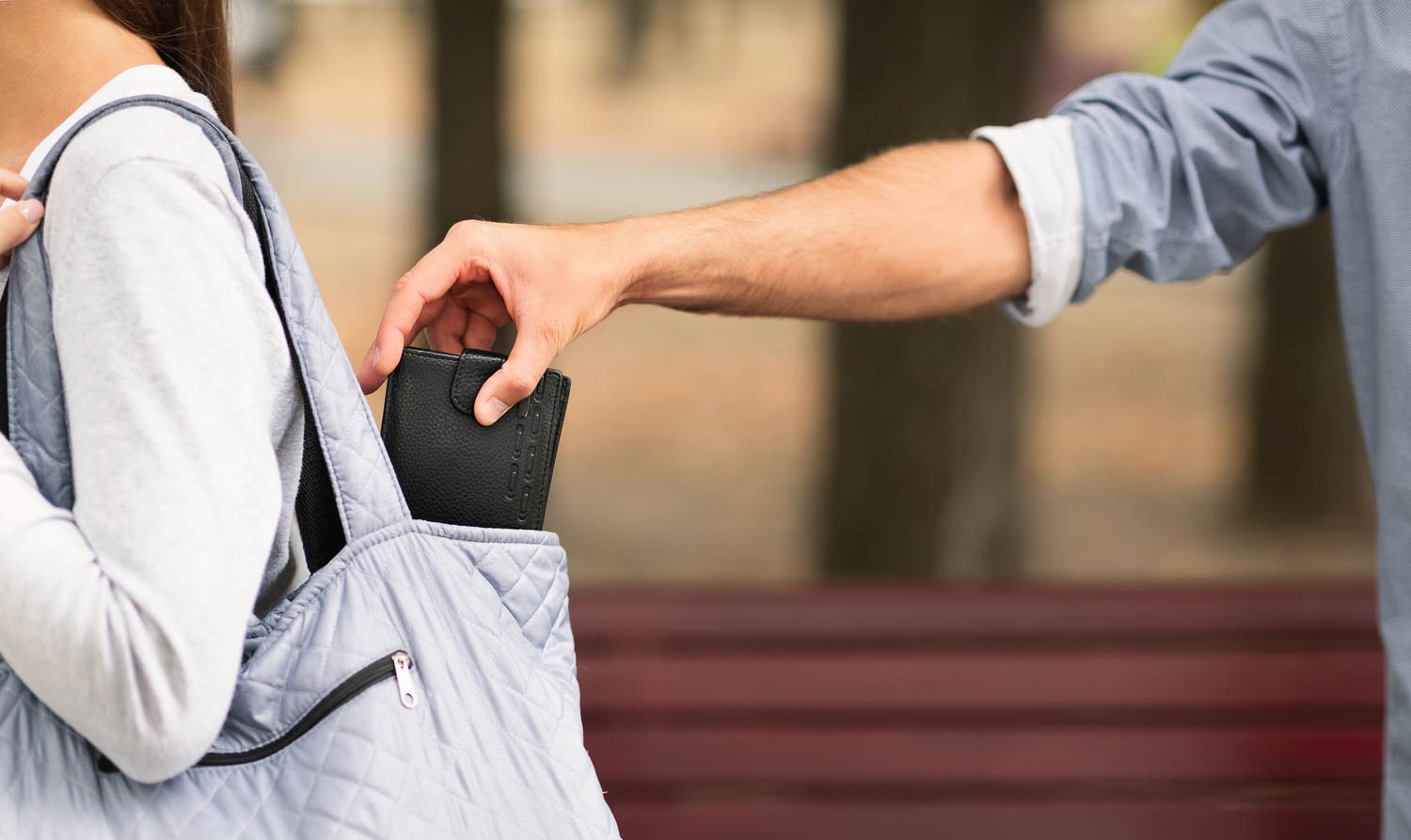 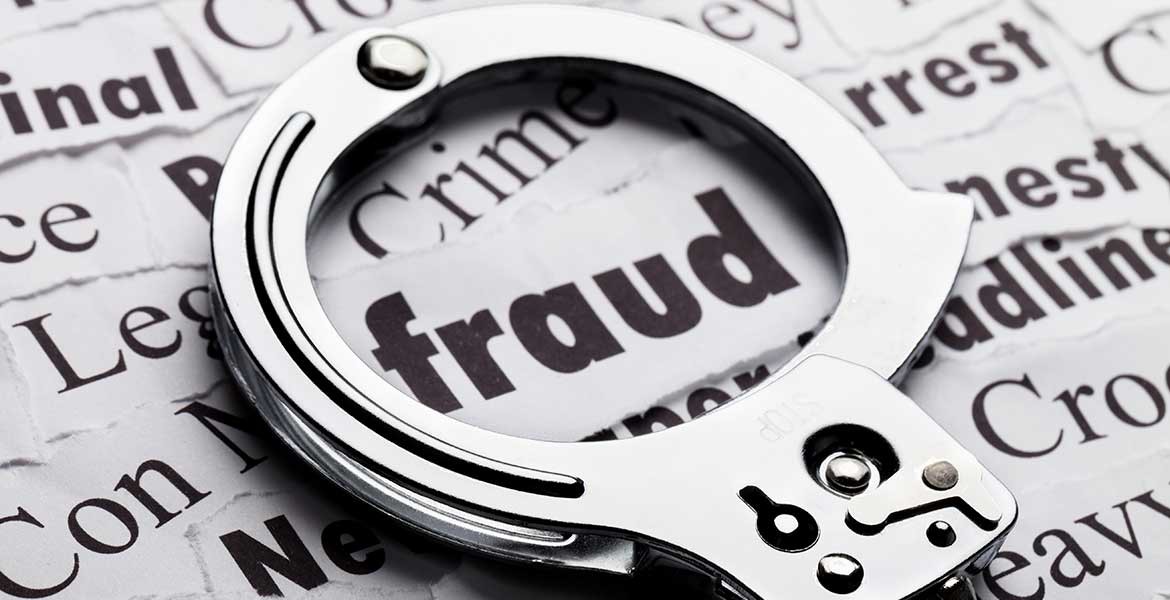 Fraud can generally be described as the wrongful or criminal deception intended to result in financial or personal gain. There are many different types of fraud ranging from falsifying invoices, failing to deliver a product or service, or identity theft and internet fraud.

What is a Robbery ?

Robbery is taking or attempting to take something of value from another by violence or the threat of violence. Robbery can be committed against individuals, businesses, and institutions like banks. Threatening people on the streets with a baseball bat and demanding their money and jewellery is robbery, even if the person is not injured.

Each case must be assessed on its own merits. We carefully look at possible defences of identity or mistake of fact or alternate suspects. At times, our client may acknowledge the commission of the offence, and we would then attempt to mitigate the consequences by making restitution to the aggrieved party.

We have the experience, resources and tools required to provide you with the most effective legal defence, often not resulting in a criminal record.

It is important to remember that every allegation of theft, fraud or robbery is a fact specific inquiry. Consulting a lawyer will assist you with identifying potential defences to this type of allegation.

Our client was charged with having shoplifted $180.00 worth of items from the Bay. Our client was caught on surveillance video committing the offence.

After extensive discussions with the Crown, we were able to secure a withdrawal of the charges. Our client made a charitable donation and participated in an educational seminar on the issue of theft.

Our client was charged with pushing a kid at school and taking his iPod. Our client was also a student at the same school. The victim reported the incident to the principal and gave a general description of the suspect. The victim picked out our client from the year book and said he was the one that committed the crime.

At trial, it was established that the victim picked out our client from the year book because he heard a friend of his tell him that it could have been S.S. that had done it. He looked through the year book and pointed to the picture above S.S.'s name. He admitted in Court that he couldn't be sure that S.S. was the guy who took his iPod.

The Court was not convinced that S.S. was the one that took the iPod. There were significant problems with respect to identity in the case. The charges were dismissed.

Through a series of resolution meetings with the Crown's office, we were able to show that there was no reasonable prospect of conviction. Hence, the charges were all withdrawn.

Our client was charged with conspiracy to commit robbery, where it was alleged that our client along with several others had taken steps to steal a large sum of money and drugs from the victim. The police had arrested others and found a firearm, silencer and several hundred thousand dollars in alleged counterfeit money in their vehicle. Our client was charged months later after hearing wiretap evidence suggesting his involvement.

At a preliminary inquiry, through cross-examination and arguments, it was established that the wiretap evidence was very weak.

The preliminary inquiry Judge dismissed the charge of conspiracy to commit robbery.

Our client was caught with a million dollar shipment of counterfeit H.P. printer ink cartridges. The quality of the counterfeit was apparently very good. It was difficult for the investigators to even determine the originals from the counterfeit items.

It became apparent that in order for the Crown to prove the counterfeit nature of the products they would have to disclose to us the exact chemical composition of the ink cartridges. This would be the only way they could show that the ink was not original. The Crown was very hesitant to do this as it would reveal too much detail to our client, which could actually then be used for further criminal activity. The Crown accepted a plea to a minor charge from our client for a fine and completely withdrew the charges against our client.

Our client, a professional truck driver living in Mississauga, was charged with having attempted to commit Insurance Fraud by filing a false report that his SUV had been stolen. The SUV was recovered in a shipping container in Nova Scotia, ready to be shipped to a foreign country. Our client was suspected of the crime, as the police recovered two sets of keys with the SUV. Our client had insisted that the vehicle had been stolen without the keys and that he had the keys. The keys our client provided to the police did not belong to the SUV that was stolen. The police got a videotaped confession from our client, admitting to the Crime.

We were prepared to proceed to trial and show that the police did not give our client a chance to speak to a lawyer prior to getting his confession. They were required by law (section 10(b) of the Charter) to inform our client upon detention that he had the right to speak to a lawyer prior to deciding whether to give a statement. --- We know that most lawyers would have recommended that he not speak to the police. As a result of this Charter violation we were confident that the confession would not be considered by the Court as evidence. Without that confession the police only had the evidence of the keys not matching. We were confident that the keys not matching was not going to be strong enough evidence to prove that our client was guilty. (Note: It could have been other family members that had committed the fraud; there was no direct evidence that it could only have been our client). The Crown realizing these weaknesses, agreed to withdraw the Charges, rather than waste the Courts time.