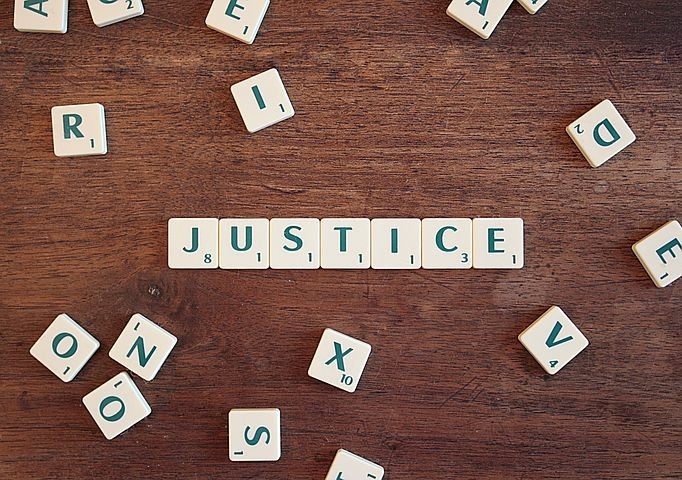 Bail is a temporary release of an accused person from jail. During bail, the court will impose pretrial conditions when unsure if the accused will appear in court or abide by all the conditions of being released. The accused may be held in custody or released with some type of supervision. Another term for a bail hearing is a show cause hearing, where the onus is on the Crown to decide whether you can be released or remain in custody until your trial. In the show cause hearing, the Crown must show cause why the accused should be held in custody.

There are typically two ways for an accused person to be released:

·         This is a type of release with a promise of money and conditions placed on their release, from the accused or the accused surety. You must attend court on the date provided and follow any conditions such as, a curfew, where the accused can go, or who they can be in contact with.

·         Along with your court conditions, a Surety will supervise you to ensure your conditions are being met. A Surety must be a friend or family member approved by the court. The Surety will also agree to pay the required bail money. 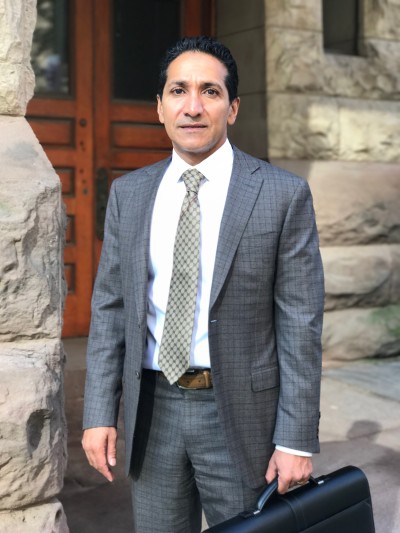 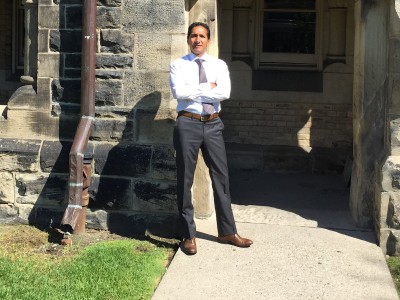 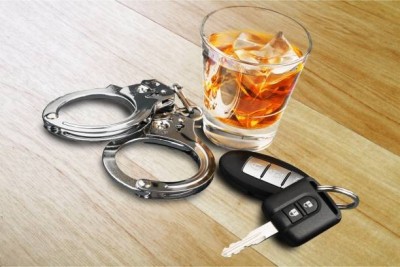